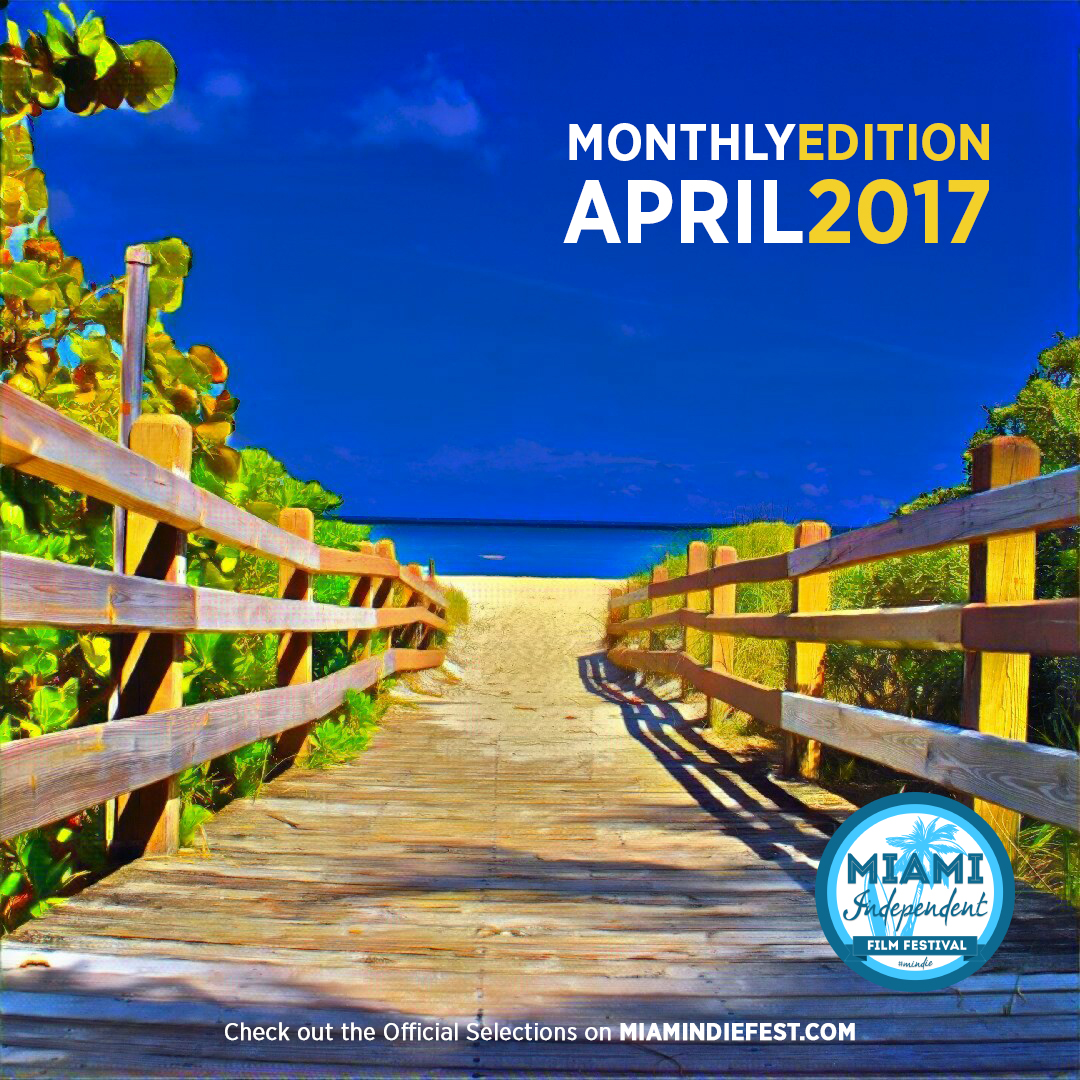 We are proud to announce that for the April 2017 Edition, we have accepted 75 films.
We want to thank all the worldwide filmmakers that have been part of Mindie and we would like to congratulate the winners of the April Edition for each category, which will then compete to be screened at the event in 2018.
A big thank you to our Jury that took time to screen, evaluate and select each movie that has been submitted with extreme accuracy. 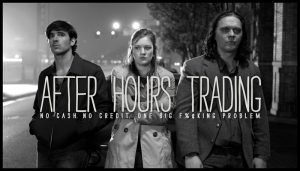 A shiftless malcontent teams up with a shady Eastern European con artist to make some quick cash, but ends up becoming an unlikely, and reluctant, Robin Hood when he discovers his new partner-in-crime has traveled halfway around the world to free a victim of human trafficking. 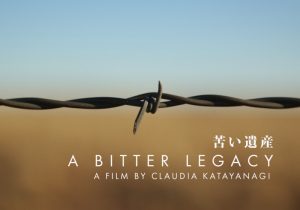 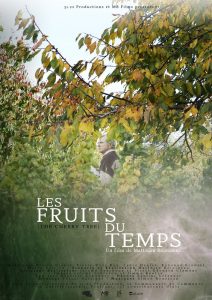 A large cherry tree in a garden, a family, moments of life, time passing by. Through the 4 seasons, this majestic cherry tree changes, this family too. Like a poem about passing time and an ode to nature, a reflection on our changing identities … 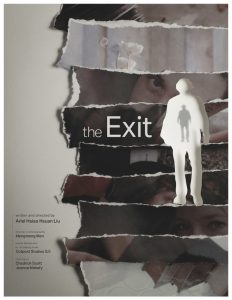 A man wakes up in a car crash and finds himself lost in a world without no one else exists.

New Neighbors is a story about a mother and her two sons who move to a new neighborhood, and because of all the killings and assaults on Black lives she is determined to keep her family safe. She takes to the neighborhood with kids in tow. A clever, resourceful, and unique approach to the BLM dialogue. 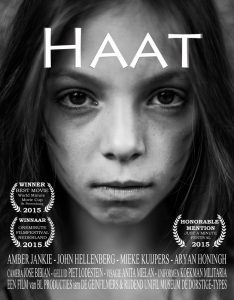 A history of 70 years, from the horror of the raids to an inner release.