We are proud to announce that for the Mindie December 2015 Edition, we have accepted 102 films.
We want to thank all the worldwide filmmakers that have been part of Mindie and we would like to congratulate the winners of the December Edition for each category, which will then compete to be screened at the event in 2016.
A big thank you to our Jury that took time to screen, evaluate and select each movie that has been submitted with extreme accuracy. 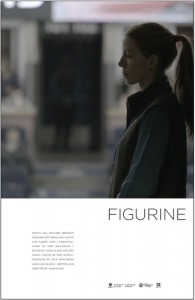 Karin leads a quiet life working at a truck wash and ushering part-time at the hockey arena. Her solitary routine is broken when she meets James, a truck driver seeking work closer to his children. As autumn approaches winter, Karin opens herself to the possibility of romance. 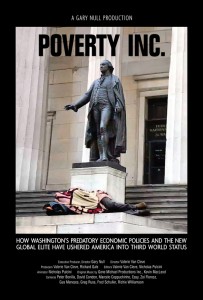 Poverty, Inc. is a timely wake-up call for those seeking hard-hitting answers on the economic realities facing our country and world today. 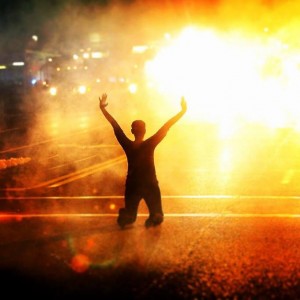 Directed by Award-Winning Filmmaker Lonnie Edwards, A Ferguson Story gives a unique perspective on police aggression and the events following the tragic death of Mike Brown. A meticulously orchestrated culmination of amalgamated footage and sound bites from various amateur photographers, videographers and media outlets narrates this unique documentation of a nation divided.

This evening, his wife hasn’t come home. Aleks sings lullabies to try and get Emilie to sleep. Emilie answers : “I don’t want a lullaby”. The telephone rings… 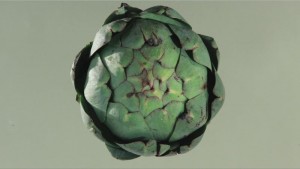 some lend themselves to assumptions based at least on the most subtle observations. Plants would have an affective life. Some even go as far as speaking about « love ». 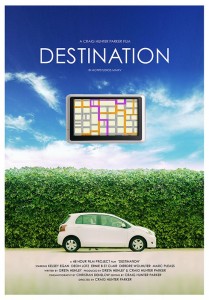 In coming to terms with her loss, a widow finds direction in her life from an unlikely source – her deceased husband. 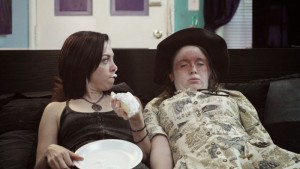 Episode from the second season of Burning Bridges. A web-series dedicated to coming-of-age behind-the-curve. 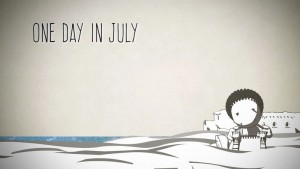 One children play with sand on a beach, buat a soldier come with his gun… 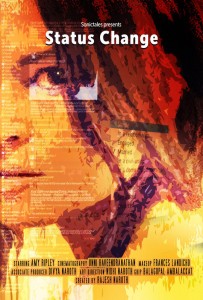 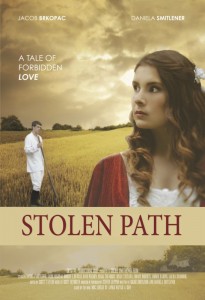 When I became 67 years old, I realized that it is either now or never, to turn my beloved childhood novel into a movie. With the help of my 16 year old granddaughter, and two years of extremely hard work, whereby we had to learn everything about the making of a movie, the movie is born. The story is a true story where we follow Victoria from a spoiled privileged young girl, to a mature woman who knows and follows her heart. It is a movie that is full of feelings and will not leave you neutral. Thank you for watching it.