We are proud to announce that for the Mindie February 2016 Edition, we have accepted 106 films.
We want to thank all the worldwide filmmakers that have been part of Mindie and we would like to congratulate the winners of the February Edition for each category, which will then compete to be screened at the event in 2017.
A big thank you to our Jury that took time to screen, evaluate and select each movie that has been submitted with extreme accuracy. 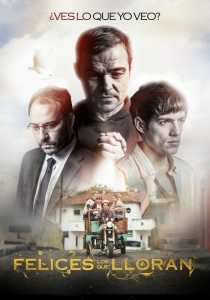 Happy those who cry, Paraguay 2015

Juan is a boy from a wealthy family who doesn’t seem to find his way in life. This annoys Ricardo, his father, who can’t stand watching his son waste his time partying with friends. Tired of his father’s reproaches, Juan wants to move out of his parents’ house but doesn’t have the money to provide for himself.

My Home, explores the complex reality of living as a Christian, Muslim, Druze and Bedouin minority inside of the state of Israel. 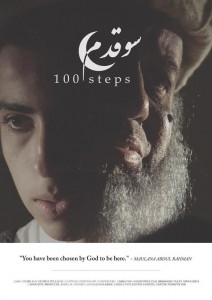 At a young age, Abdulla was taken in by a local religious figure and school principal, Maulana Abdul Rahman. Now thirteen years old, Abdulla learns that his school is a front for a radical Islamist recruitment camp. Suddenly, Abdulla must choose between either doing what he is told, or turning against the man who raised him. 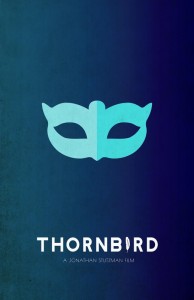 A young girl finds a magic mask that transports her into a dreamworld.

This short film was shot on the Bahamas, Caribbean. The venomous lion fish was introduced by accident into the Caribbean. It populates too much, disturbs the balance of the local marine eco system and causes immense damage on the reefs. One way to protect the reefs is to spear the lion fishes and feed them to sharks. 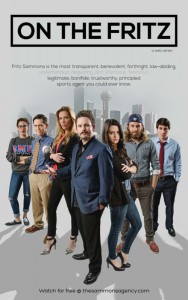 An unscrupulous Dallas sports agent evades legal practice, a prodding reporter, and the decent treatment of his staff on the road to earning every dollar he can. 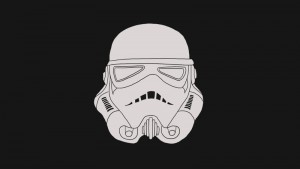 Kidnapped victim Roo must escape a wannabe Cupid before she is injected with an untested love syrum. 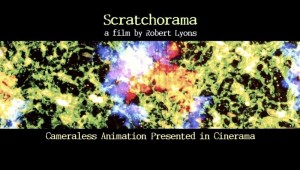