We are proud to announce that for the Mindie January 2016 Edition, we have accepted 99 films.
We want to thank all the worldwide filmmakers that have been part of Mindie and we would like to congratulate the winners of the January Edition for each category, which will then compete to be screened at the event in 2017.
A big thank you to our Jury that took time to screen, evaluate and select each movie that has been submitted with extreme accuracy.

Fausto, Augusto and Oliverio escape together from their inconsequential urban lives for one last night to bohemian paradise, Antigua Guatemala. 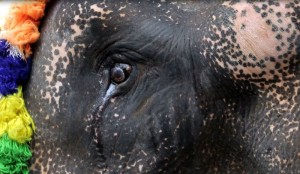 Gods in Shackles is a feature-length documentary film, an exposé revealing the dark side of the southern Indian state of Kerala’s glamorous cultural festivals that exploit temple elephants for profit under the guise of culture and religion. 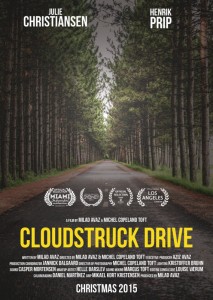 An absentee father gives a young girl a ride on his way to being reunited with his estranged daughter.

Kallocain takes place 70 years after the collapse of the totalitarian state depicted in the 1940 novel of the same name by Karin Boye. Dr. Leah Kall is the granddaughter of the novel’s protagonist, Leo Kall. She researches the formula for a truth serum he developed to monitor the thoughts of citizens. She intends to use the serum for a more noble purpose: the discovery of inner-truth.

A child falls in love with a girl, he is at an age where he does not know what love is, but he tries to explain what he feels with his heart. 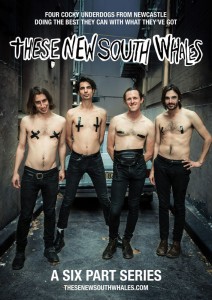 Set against the backdrop of Sydney’s enduring music scene, THESE NEW SOUTH WHALES follows four cocky (albeit misguided) underdogs from ‘Steel City’, armed with nothing but their own delusions of grandeur, as they take all the wrong turns on the perilous road to becoming the most visible and influential Australian punk band… ever. 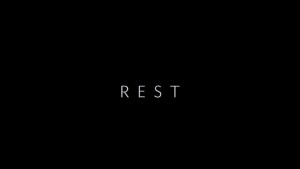 Marcia has been carrying her past on her skin for a really long time. The only way to remove the scar is saving the one who made it so badly. In order to get this done she needs organs. Pieces that she will seek in others at any cost.

There are two types of people…those that read the synopsis and those that don’t. A story of love.