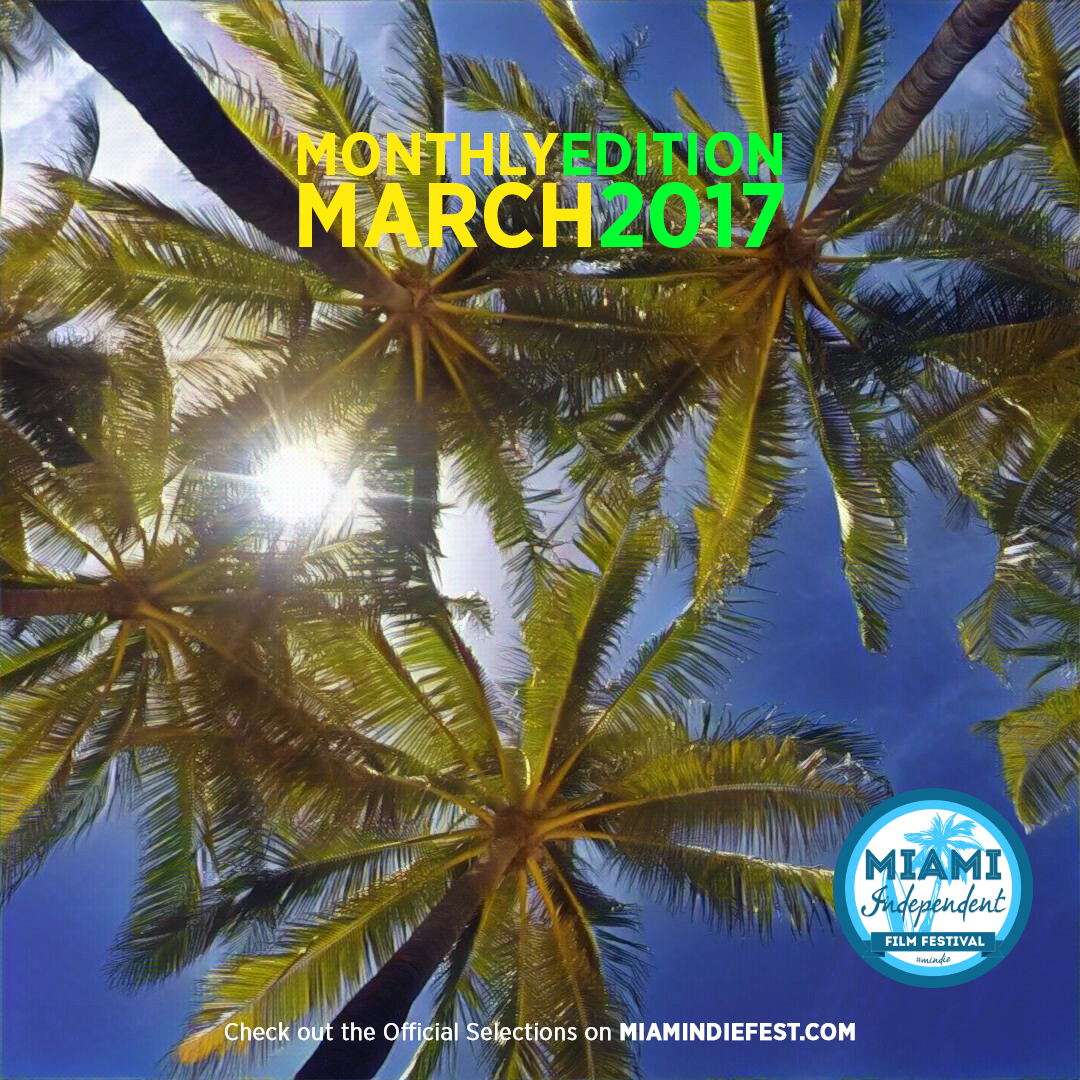 We are proud to announce that for the March 2017 Edition, we have accepted 78 films.
We want to thank all the worldwide filmmakers that have been part of Mindie and we would like to congratulate the winners of the March Edition for each category, which will then compete to be screened at the event in 2018.
A big thank you to our Jury that took time to screen, evaluate and select each movie that has been submitted with extreme accuracy. 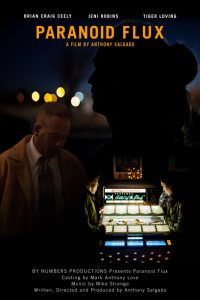 Gabriel Martinez feels he’s responsible for a young lady’s death. The incident brings out a retiring warhorse Detective, Noble, who takes it upon himself to solve the case. Paranoia is filled in the air as the drama unfolds in Paranoid Flux.

Revelation – the City of Haze

Jacek is the manager of a semi-professional soccer team. He has to decide on his life and sport philosophy. What is more important? System, scheme and perfect organisation or maybe spontaneity, chaos and randomness? 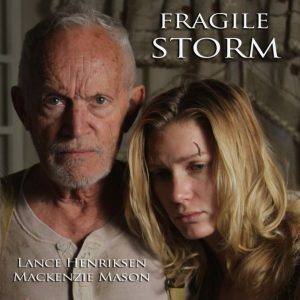 In this tear-jerker from award-winning director Dawn Fields a scared young woman goes to extreme measures to escape the clutches of a terrifying older man only to realize the shocking and heartbreaking truth about why she’s really there. A film about one of the deadliest issues of our time. 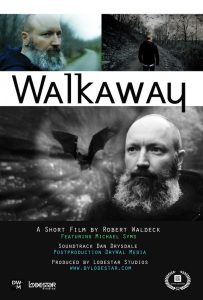 Finding comfort in the space between loneliness and solitude is a journey we all face. Putting our fears to rest as we walkaway. 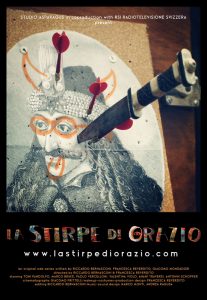 Three gypsy vampires have sworn not to drink human blood until the finding of an unconscious young woman destroys their will power. Things get complicated when they aren’t the only ones interested in the girl…