We are proud to announce that for the Mindie June 2015 Edition, we have accepted 59 films from 32 countries.
We want to thank all the worldwide filmmakers that have been part of Mindie and we would like to congratulate the winners of the June Edition for each category, which will then compete to be screened at the event in 2016.
A big thank you to our Jury, Thomas Della Bella, Luca Spensieri, Oscar Lyons, Archana Desai, Luigi Benvisto and The Cossi Brothers, that took time to screen, evaluate and select each movie that has been submitted with extreme accuracy. 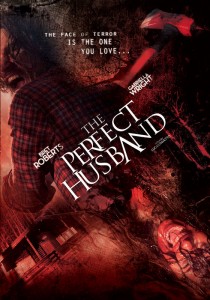 A married couple decide to spend a weekend in a remote cabin, but the romantic journey will take a turn for the worst, when a sneaking suspicion become pure madness.

A group of fearless, compassionate individuals with Viking spirit, who against all odds set out to save 100 children in the most dangerous neighborhood in Las Vegas. This is an inspirational story of courage about Las Vegas Metropolitan Police Department (LVMPD), local community leaders, residents and volunteers saying; “we had enough”, joining forces to do the right thing. With a whole uniting, they succeed with not only helping the 100+ children, but also creating a safer environment by reducing crime with a record 75% as well as creating a blue print for how to also fix the other struggling neighbourhoods in Nevada and the rest of America. 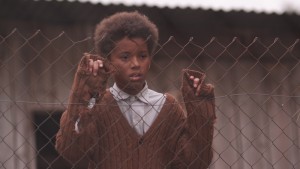 Winter 1963…Two children, Camelien (10) and Lenais (5), from the Reunion Island are taken away from their mother to help in the resettlement policy of the French government. Instead of going to school and receiving an education, Camelien is going to serve as labor in an isolated farm. 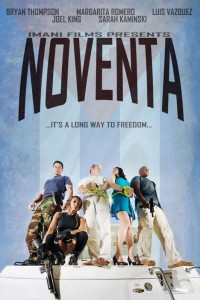 For three friends, the perfect plan to escape communism leads to results they could have predicted. 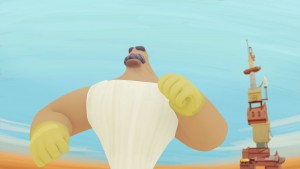 A father/son duo live alone together on a wind turbine farm out in the desert. Reid, a young inventor struggles to bring his strictly traditional father into the future of technology.

On the eve of an amateur boxing match that could lead to her turning pro, Ricki Gomez, is visted from her estranged father who is trying to make an attempt to get back into her life. A former boxer himself, Ricky Gomez, searches to do something good to show his love for his daughter, but what he views as an act of love is an act of betrayal which leads to a distasterous outcome. 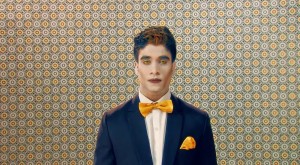 The Business of Staying Young, USA 2015

“The Business of Staying Young” follows Mr. Jack Cione who, at 88, directs fellow retirement home residents in a Las Vegas style production of “Arcadia Follies”. Mr. Cione reflects on his show business past which includes owning a dozen of successful night clubs in Honolulu and producing controversial shows such as the first nude male “The Naked Waiters” in 1972. In the process of making Arcadia Follies this legendary impresario, director, and producer learns about the impact his latest endeavor has on the lives of participating seniors. 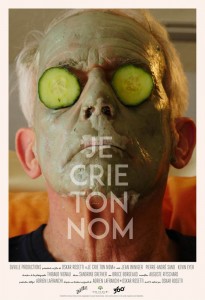 I Scream your Name, Switzerland 2015

Nicolas lives in a retirement home and gets bored more and more every day. At night, he calls sexual services for homosexuals by phone to cheat his loneliness. The coming of a new lodger, Daniel, will shake up his life.