We are proud to announce that for the Mindie July 2015 Edition, we have accepted 120 films from 26 countries.
We want to thank all the worldwide filmmakers that have been part of Mindie and we would like to congratulate the winners of the July Edition for each category, which will then compete to be screened at the event in 2016.
A big thank you to our Jury, Luigi Benvisto, Andrea Cossi and Matteo Cossi, Christine Stronegger that took time to screen, evaluate and select each movie that has been submitted with extreme accuracy.

The rumor of ‘Slit mouth woman’ is blasting in LA. Clair sees the nightmare of her every night. She met the professor of the urban legends research and talk about the phenomenon. She finds out that the incidents are not just Slit mouth woman but… 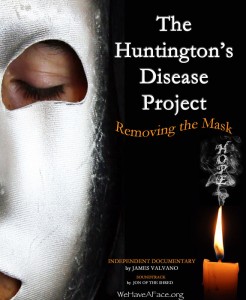 Imagine that a monster came into your life. A monster that turns your life upside down…a terminal and heartless monster…a monster that knows that no one can kill it. The monster does not care if you are black or white…gay or straight…it affects males, females, and knows no ethnic and racial boundaries. It does not discriminate! Those of us in the Huntington’s disease community worldwide say that having Huntington’s disease is like having ALS, Schizophrenia, Bipolar disorder, and Parkinson’s disease all at the same time. From the moment I was diagnosed with Huntington’s disease (HD), in 2009, my world changed forever. I am the second youngest of seven children. This monster killed my father…currently this beast is ravaging my second oldest brother who is bedridden and dying each day. It is trying to kill me too. With only a camera and very few resources, I had to make sure the world knew about this disease…this monster! With an amazing group of my peers, we built a movement that has travelled across the globe since 2011. We created WeHaveAFace.org, and with the participation of an online international community, we watched thousands remove their masks and tell their truths about what this monster truly does to a person. The Huntington’s Disease Project – Removing the Mask, removes the mask and allows the public a private and personal view of what it is like to live with this disease. The monster hates that we created this film, because it knows that sooner than later the world will know that it exists, and it will be destroyed. Help us kill the monster, known as Huntington’s disease.
Show more
Show less

Couples recently diagnosed with Early Alzheimer’s come to terms with their changing roles. Medical experts offer their perspectives from the front lines. 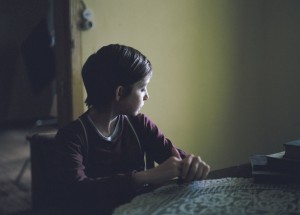 A single father lives out with his son in the countryside. The appointment of a new tutor for the boy overwhelms their lonely existence.

“Resilience” recounts the tale of a young Mongolian girl’s coming of age as she journeys up a mountain to find closure for something she’s lost. 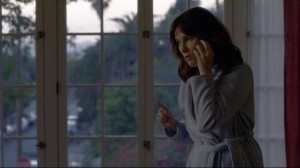 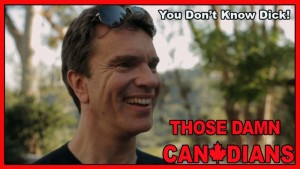 Shelli, a rabid, small town Canadian talent agent, drags her best client, Dick Reddick to La La land to make him a star! And why not? He sings, he dances, he acts, he’s gay. And cute!! Of course, he is over 40 and from Regina, but what the hell!

The existence of an individual remains in the memory of others. It’s the last defense against absolute nothingness, and it must be cultivate.

A writer frequently attends a certain cafe, vying for the attention of a beautiful barista. One night in a convenience store, a chance to talk with her arises, only to be interrupted by a wild-eyed gunman who promptly kidnaps them both for no clear reason. The two find themselves trapped in his apartment, and must figure out a way to escape before the clock runs out.

When Nappy, an overprotected simpleton in his 40’s, loses his mother, he decides to journey to Las Vegas to find the love of his life.