We are proud to announce that for the Mindie May 2016 Edition, we have accepted 97 films.
We want to thank all the worldwide filmmakers that have been part of Mindie and we would like to congratulate the winners of the May Edition for each category, which will then compete to be screened at the event in 2017.
A big thank you to our Jury that took time to screen, evaluate and select each movie that has been submitted with extreme accuracy. 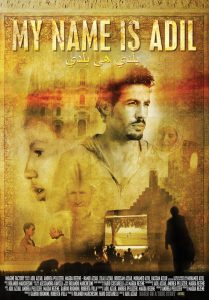 he true story of Adil, a boy who grew up in the Moroccan countryside and at 13 joined his father who had emigrated to Italy. Adil has to cope with the harsh experience of migration, but also with experiences that will change his life forever. Filmed in rural Morocco and Milan, made with non-professional actors, the film deals with the subjects of migration and cultural identity from a new perspective: that of children and youngsters. 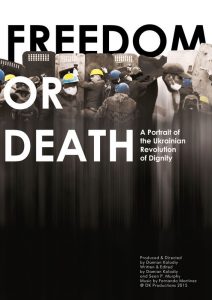 “Freedom or Death” focuses on the revolutionary events in Kyiv, Ukraine in 2014. The film is told from the point of view of Ukrainian-American filmmaker Damian Kolodiy.
Kolodiy’s voice narrates the film, which focuses on events in Kyiv, starting with the peaceful demonstrations in support of Ukraine signing a free trade agreement with the European Union. 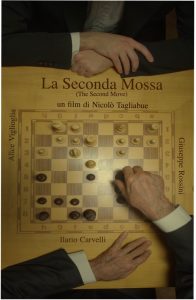 The last chess game between a man and his grandfather. 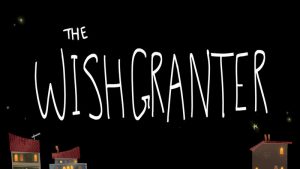 Set in a world where wishes are granted by mythical creatures that live under fountains, an apathetic wishgranter is forced to go above ground in order to grant a wish of love. 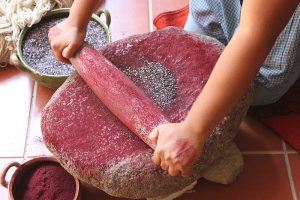 Spiritual Wealth: A Legacy of Weaving and Color, Mexico 2016

A journey that explores the ancient processes used by the artisans of Teotitlan del Valle, Oaxaca. In order to preserve their culture and keep their traditions alive, the Zapotecs artisans create hand-woven textiles, dyed with the magic of colors that nature gives us. Just as wool and natural pigments merge to become one, this legacy becomes part of the Zapotec artisans’ life. 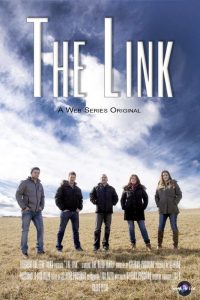 The Link, a web series original will question all your beliefs and logic to what we knew was real. We explore haunted ghost towns, very old hostels, dark spirits that won’t leave, readings and a 20,000 year old native culture. 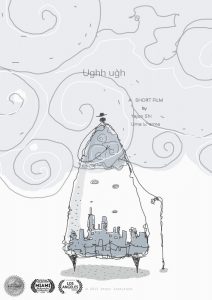 It is an animation that uses shaking lines and simple color as an aesthetic. It was a collaborative piece made for a project in Practicum class. The idea was to depict an environmental issue. Inspired by that idea we chose to show the destruction of caused by natural forces on earth. The piece shows the inter relation between the city and the holder of the city. Michael and Pete have been best mates for over 35 years. They went to school together, they went to college together, they misspent their youth together. In recent years they’ve grown apart and don’t talk as much as they used to. But they’ll always be best friends….won’t they?