Last year, Mindie – Miami Independent Film Festival received a total of 962 film submissions from 64 countries in the World and they all participated to the monthly competition.

All 962 films were evaluated by a jury of industry professionals on their overall quality, production value, development of the story and cinematography. Every month, the jury selected the winners of each category, for a total of 46 monthly winners + 12 special mentions in 2015.

In early 2016 the 2 Festival Directors and the Jury President selected the finalists among the 58 winners.

The finalists are going to be screened at our 1st Mindie Event. 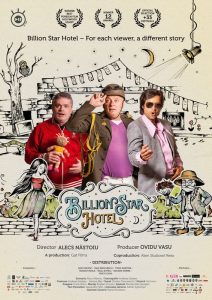 A little homeless boy, learns how things are going in real life, from his mentor, Papa Rudi. 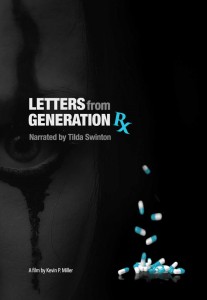 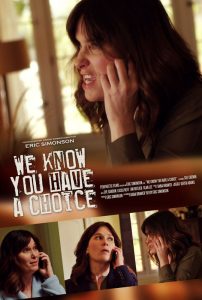 The existence of an individual remains in the memory of others. It's the last defense against absolute nothingness, and it must be cultivate.

The special brigade of spanish police are investigating a very unusual suspect. His name is Marko Cattani. A man who acts at the limit of the law, and has its own rules.. Selena Grimm agent is behind the investigative leads, but everything are increasingly tangled and nothing seems to make sense. There's nothing more difficult as recognizing the real justice, when you're inside of hell... Do you want to enter into the dark world of SAYÓN?...

Mindie - Miami Independent Film Festival, is not only an opportunity for filmmakers to have their works screened but also an opportunity to network with other industry professionals.

For the first Mindie event we will have some international special guests that will vote and award the winners.

Finally we will have a special screening, an independent short film which is an example of what is the aim of the Miami Independent Film Festival. 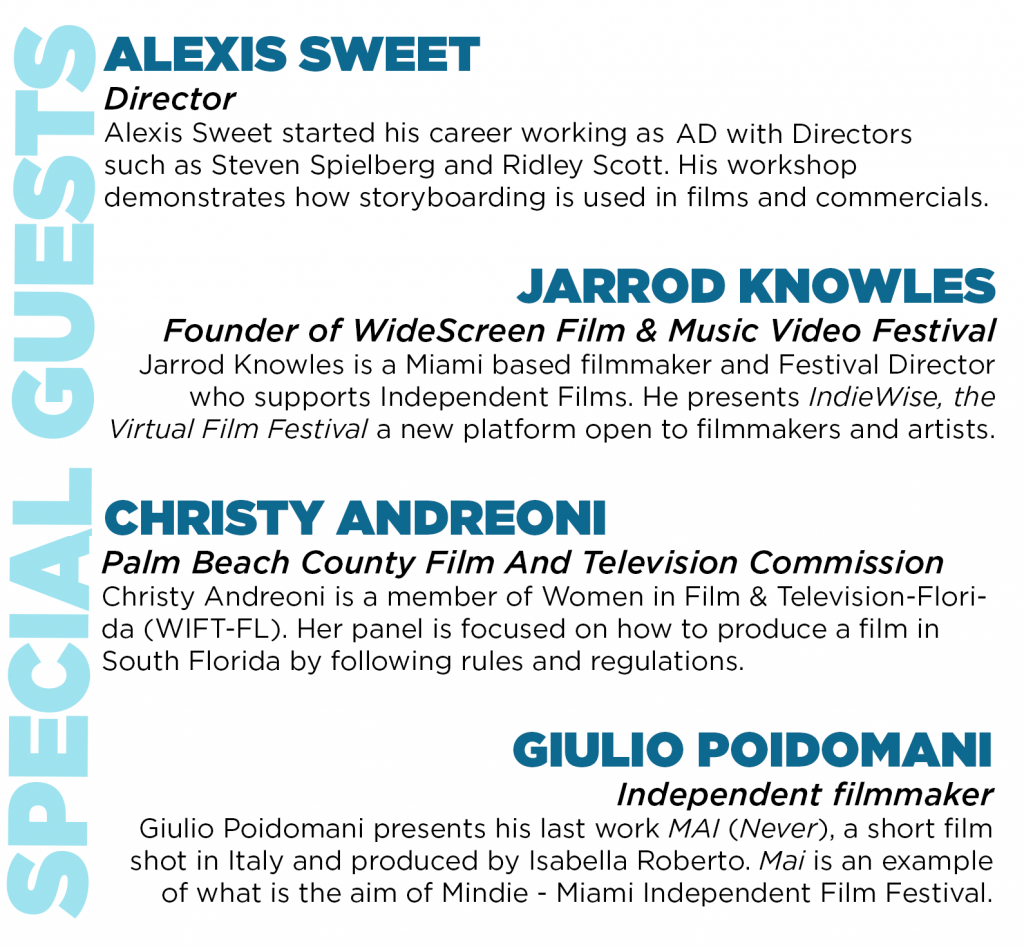