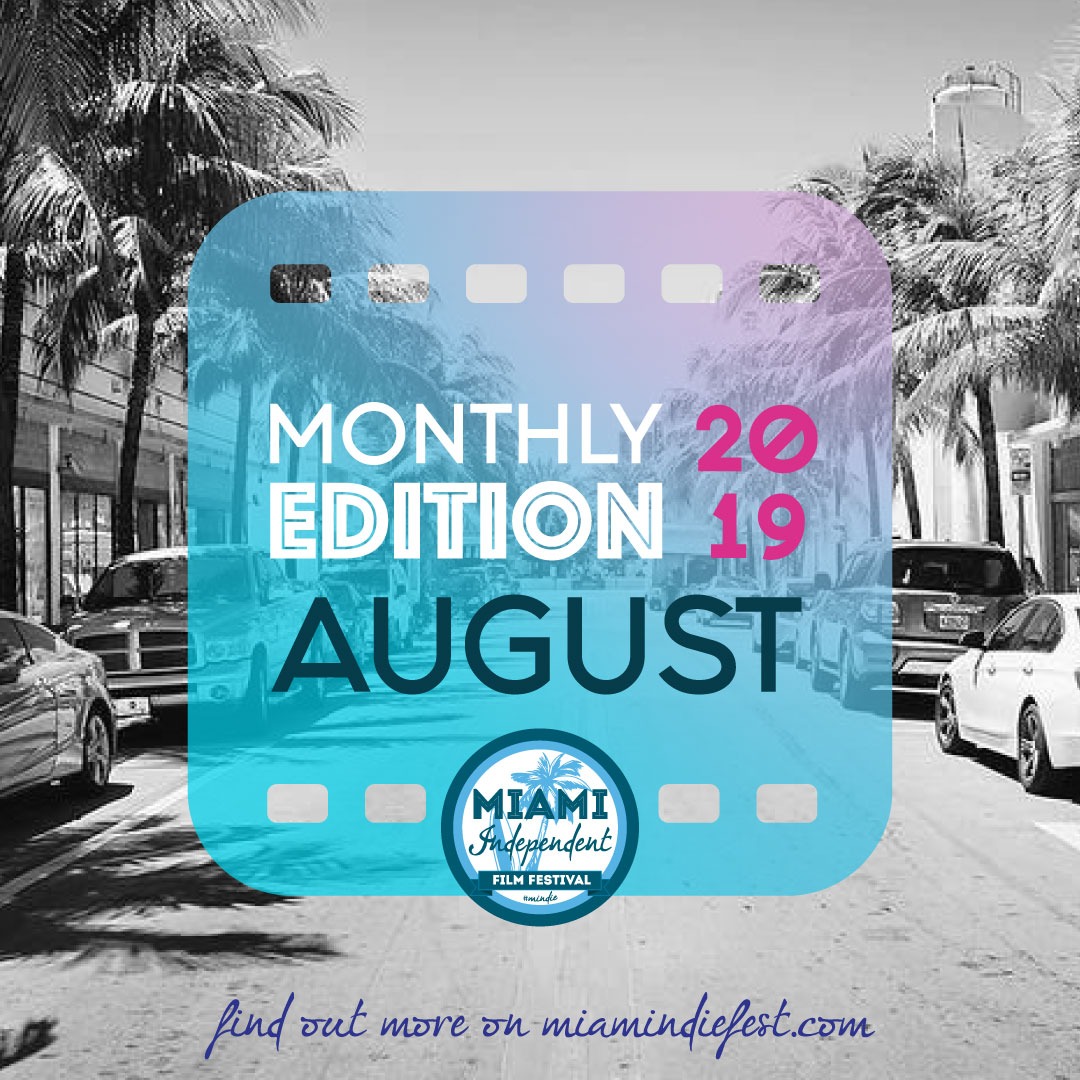 Welcome to the Mindie Monthly Edition
Winners will be announced on August 31th.

*”vegetable skin, an interview” will participate at the next monthly edition