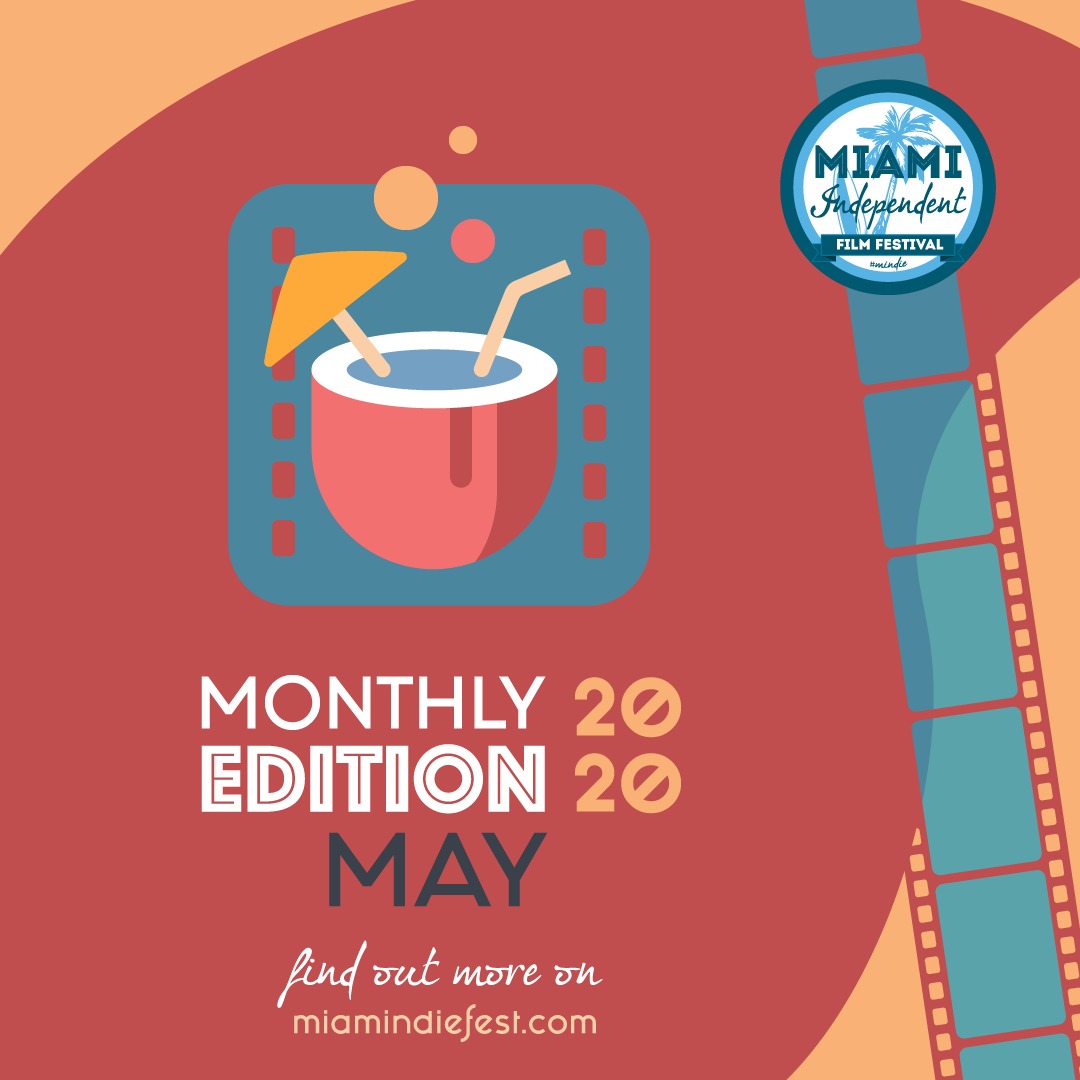 Welcome to the Mindie Monthly Edition
Winners will be announced on May 30th.

*because we have only 1 film in competition in this category, this film will participate at the next monthly edition