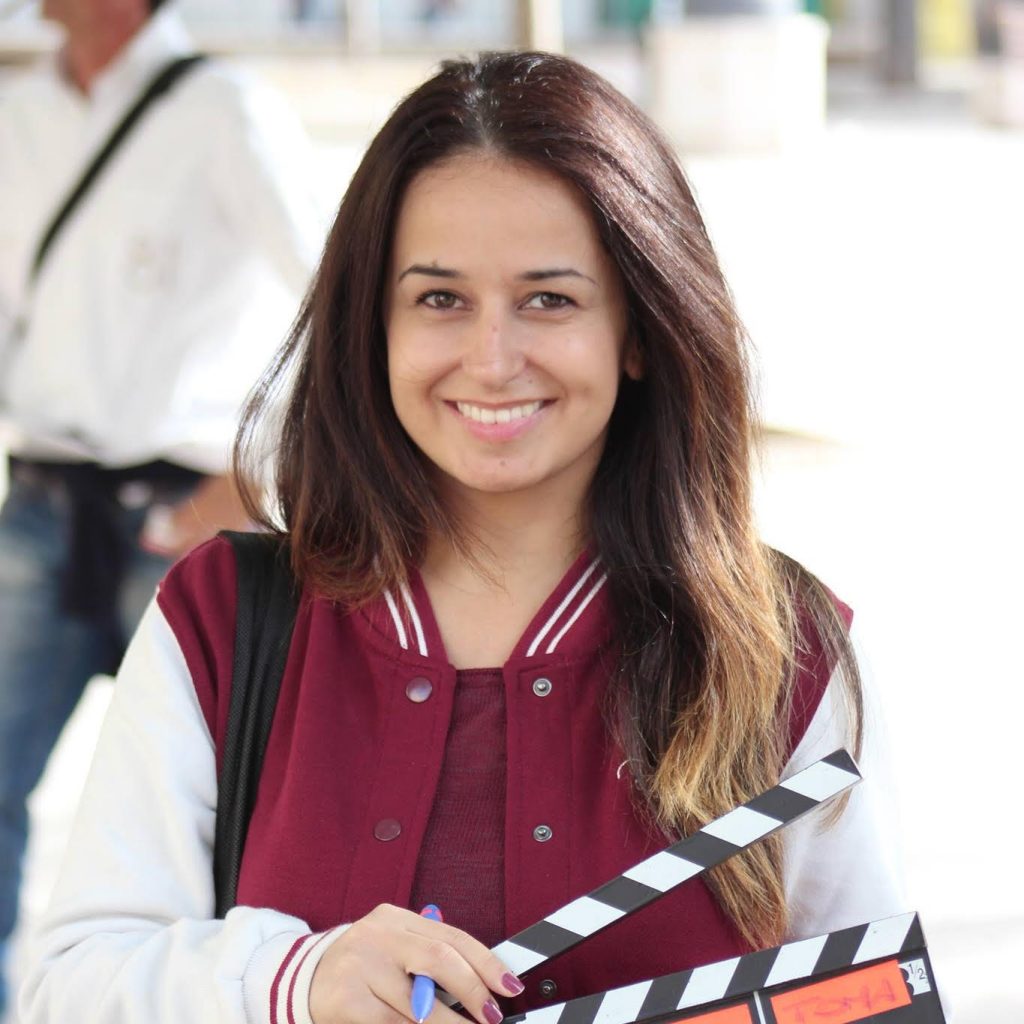 Claudia Nordino is an Italian based filmmaker who experiences herself primarily as a director as well as a cinematographer.
She studied New Technologies of Art at the Academy of Fine Arts or Brera in Milan concentrating in creative and audiovisual studies. She traveled around the world and worked with a video production agency in Finland as well as founded her own company, Mediark Studio. Through time she kept focusing her studies on film and attended a Master of Film Direction in Malaga, Spain, while working in the Creative Team of Norwegian Air Shuttle. She’s been working for several short films and documentaries as well as corporate and advertising videos. She’s currently based in Milan and working on her new film.