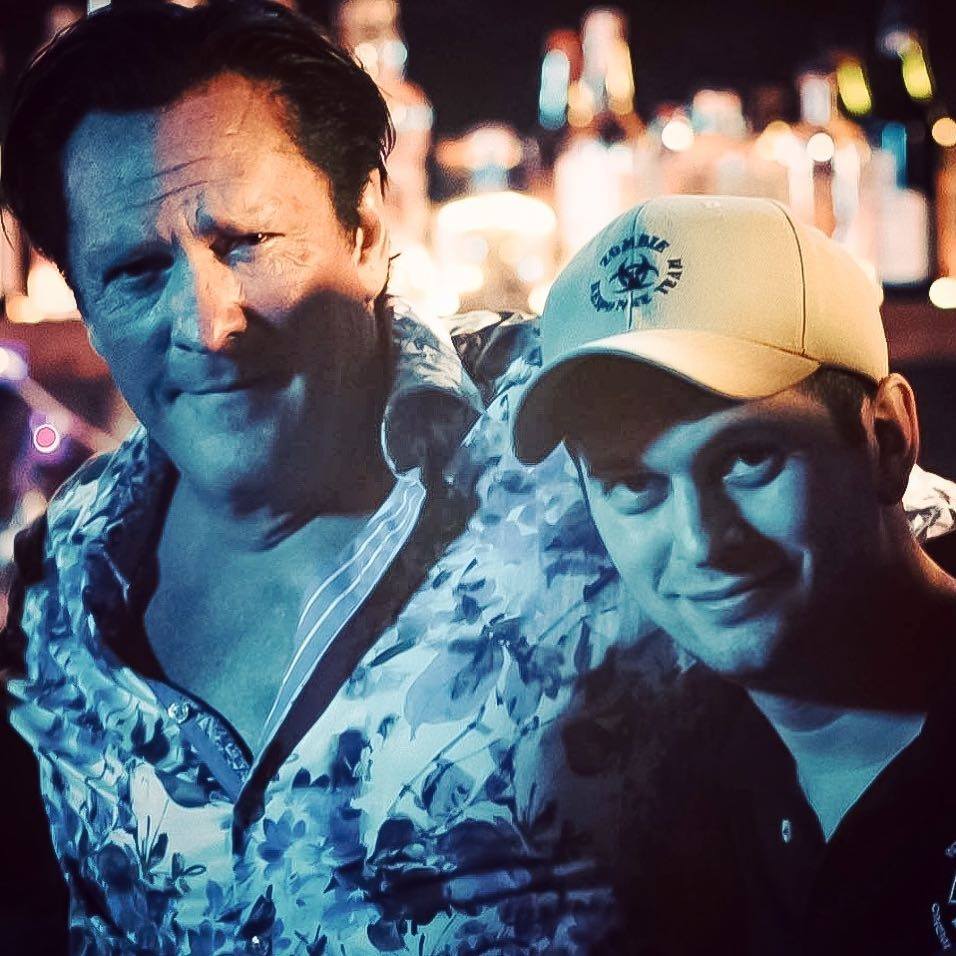 Born in Italy in 1981, Luigi dedicated his life to the Art since young, writing novels, screenplays and short stories, drawing comic books and comic strips and acting in theater. He moved to Rome after High School to try to become part of the film industry. He worked in Cinecittà and in other film set locations in Rome. Here, he received a scholarship from Bernardo Bertolucci to study abroad. Luigi moved to New York in 2008, living for a year also in Georgia. He’s a member of the International Cinematographers Guild IATSE Local 600 e member of the Italian A.I.C. and Imago.