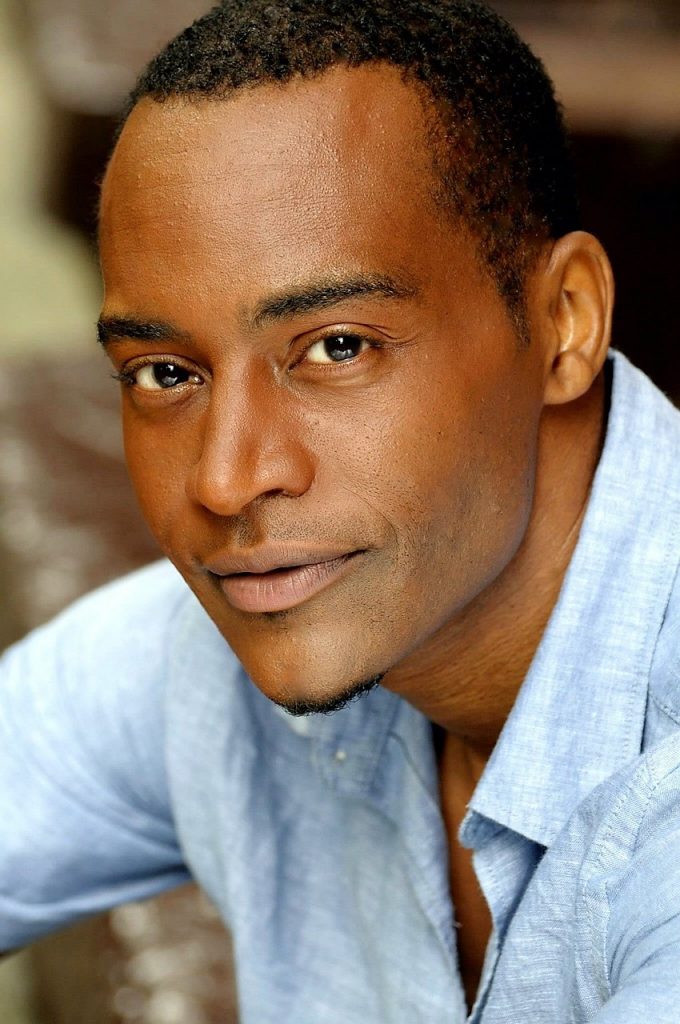 Marcos Luis , studied Theatre and Film at Northwestern University, in The United States. He is the active Artistic Director of 3SB Theatre Co, which is responsible for producing stage, live artist productions, and film. Based in NYC,and The UK, he is a multi-Award winning Film producer/actor with films currently on television, as well as World Premières at Sicily WebFest (Italy), The Galeaway (Ireland), The Encounters (UK), , and The Cannes Film Festivals. His next film will be distributed by the Network Ireland Television (NITV).