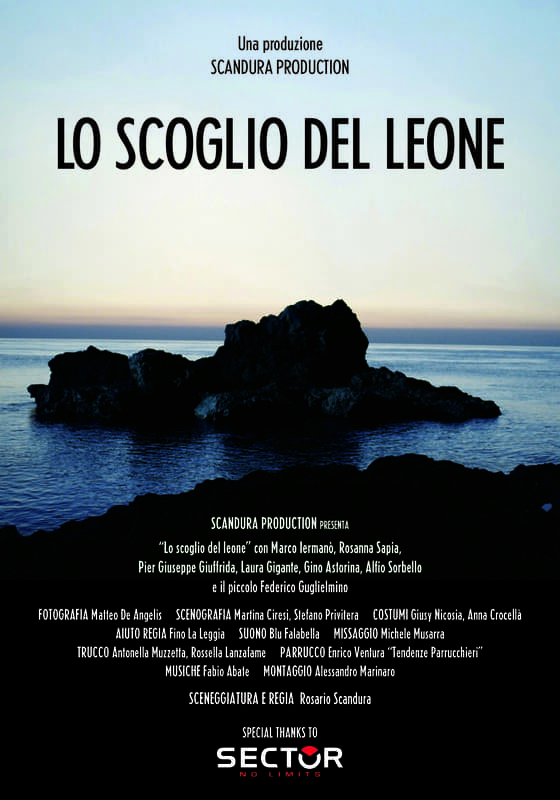 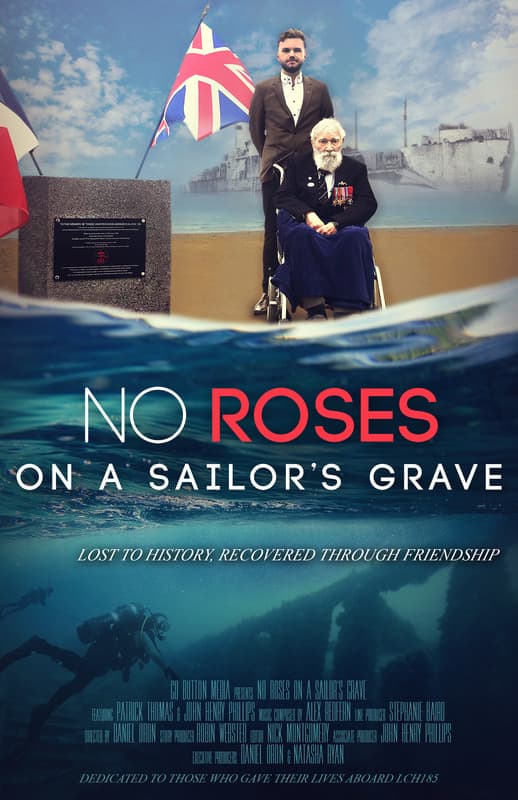 No Roses On a Sailor’s Grave 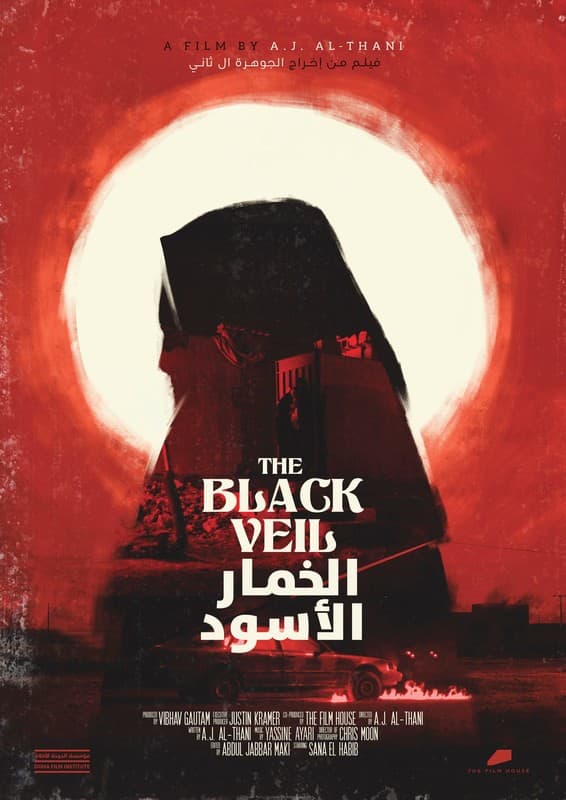 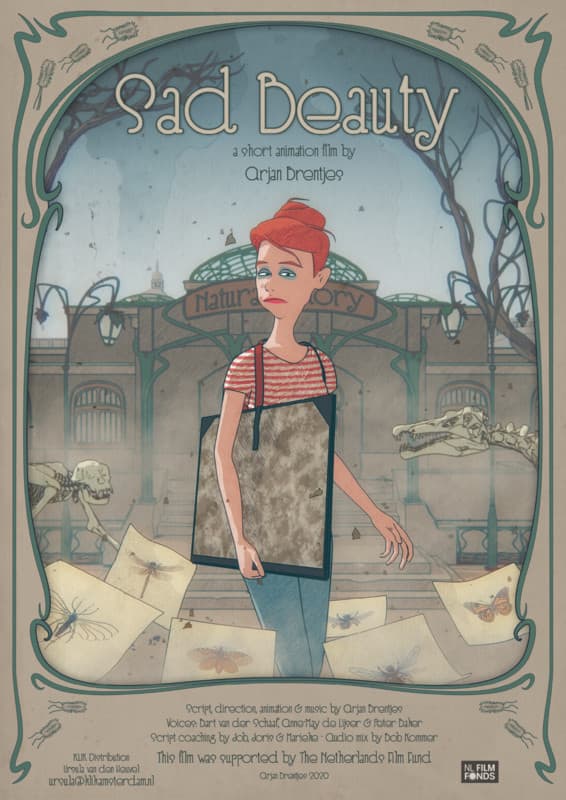 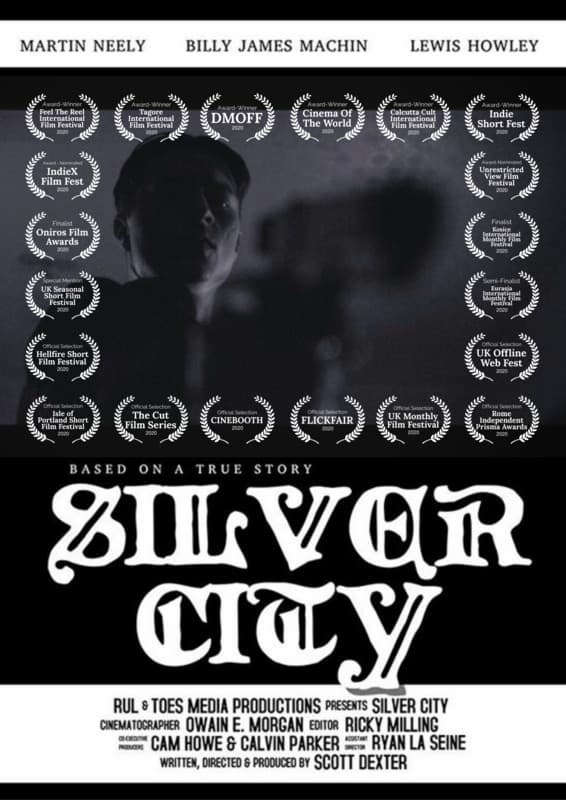 Talk To You Later