We are proud to announce that for the Mindie April 2016 Edition, we have accepted 112 films.
We want to thank all the worldwide filmmakers that have been part of Mindie and we would like to congratulate the winners of the April Edition for each category, which will then compete to be screened at the event in 2017.
A big thank you to our Jury that took time to screen, evaluate and select each movie that has been submitted with extreme accuracy. 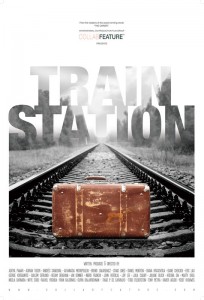 When a mysterious train accident forces a man to change his plans, he is confronted with a series of choices, some big, some small. Each decision he makes leads to a different scenario, each one filmed by a different director with a different cast. Directed by 40 filmmakers from 25 different countries, Train Station is the second feature film by CollabFeature. 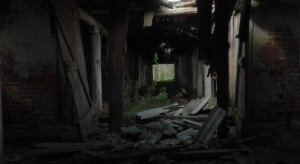 Kiev, April 2015. One year after the Eurorevolution started then set up on Maidan, the main square of the Ukrainian capital. From explorations to intertwined portraits, we meet the youth of a country always rebuilding, seeking independence. 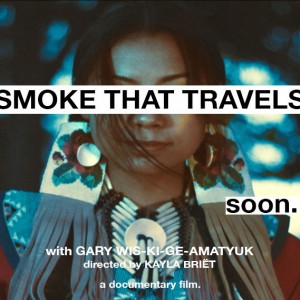 What happens when a story is forgotten? ‘Smoke That Travels’ is a personal documentary by 2016 Sundance Film Festival Ignite Fellow Kayla Briët that explores preservation and loss of Native American culture and her own identity as Prairie Band Potawatomi.

The Curse of the Were-Rat, United Kingdom 2015

In the city shred by terror, a mysterious shape-shifting man, strikes fear into the hearts of the citizens. A wild, innocent cat nearly falls victim to the strange monster, however he discovers his great secret. 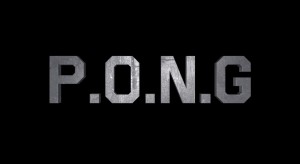 The future of politics is no longer determined by mass wars and conflicts, but instead through a combative ‘Global Games’ pitting the best representative of each nation against one another.
Follow two women as they strive forward toward the final battle which will determine the future of The People’s Own Government.

A comedic, improvised web series. An elementary school teacher and low-key Brooklynite, Bryan’s dating life leaves much to be desired. So Betty, his mother, decides to take matters into her own hands. For his 30th birthday she orders him a mail order bride from Russia. Thus begins our quirky love story nestled like Russian dolls in a comedy of errors. 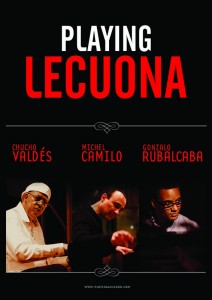 A journey through the work and living spaces of pianist and composer Ernesto Lecuona, considered the most universal of Latin Ameica pianists. Three outstanding Latin Jazz piano players will guide us in this odyssey: CHUCHO VALDES in Lecuona’s native Havana fuses jazz with Afro-Cuban rhythms, MICHEL CAMILO in New York, creates elegant soundscapes, in Seville, GONZALO RUBALCABA, the heart or Andalucia, fuses Latin Jazz with Flamenco.

A man realizes that buying a mattress is a life decision.