We are proud to announce that for the Mindie March 2016 Edition, we have accepted 95 films.
We want to thank all the worldwide filmmakers that have been part of Mindie and we would like to congratulate the winners of the March Edition for each category, which will then compete to be screened at the event in 2017.
A big thank you to our Jury that took time to screen, evaluate and select each movie that has been submitted with extreme accuracy. 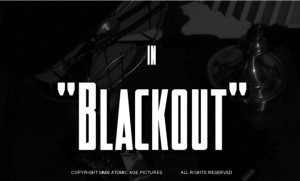 “Blackout” is a classic film noir set in 1953. Photographed in glorious black and white, Blackout tells the story of a man who has lost his memory. He has no idea who is is, why he has woken up in a grungy motel room, or why people are trying to kill him. 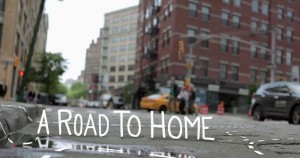 “A Road to Home” tracks the interwoven stories of 6 LGBT homeless youth over 18 months, as they wander the streets and shelters of New York City, seeking a sense of home. 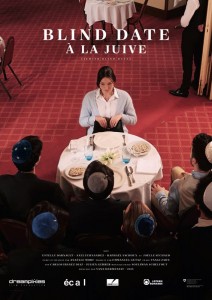 Unhappy in love, Mary Lou decides to reconnect with her religious roots by marrying a practicing Jew. In order to get married, she has to pass the Shidduch test, which will determine whether her life will be a success or failure. 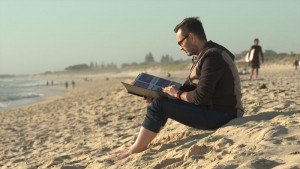 TO CUT OR NOT TO CUT? …THAT IS THE QUESTION. Bariatric weight loss surgery isn’t the ‘magic pill’ that it’s made out to be in the mass media – clamouring for ratings-grabbing fairytale weight loss stories.

Blessing Makwera from Zimbabwe had always been curious about how things ticked. Being a son of a mechanic, anything that could be plugged in, filled with fuel or wound-up by hand, Blessing would take it apart and put it back together.

Two former child stars, from the 80’s, have decided to make a comeback in a business that has greatly changed since they were big stars. 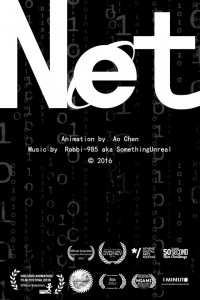 The film is about the audio-visual expression of the digital age.