We are proud to announce that for the Mindie November 2015 Edition, we have accepted 81 films.
We want to thank all the worldwide filmmakers that have been part of Mindie and we would like to congratulate the winners of the November Edition for each category, which will then compete to be screened at the event in 2016.
A big thank you to our Jury that took time to screen, evaluate and select each movie that has been submitted with extreme accuracy. 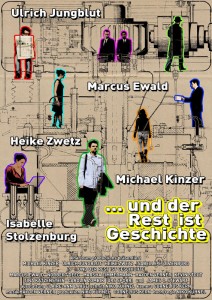 Two shady guys in dark suits. A mysterious girl out of nowhere. A gloomy figure in a parking garage. All of them looking for the same thing, a black folder from New York. And all of them seem to think that it’s Tim who can lead them to it and help them understand its contents. For a few days Tim thought, his girlfriend leaving him would be the most drastic event in his life for a while. But all of the sudden he has to discover, there is something very strange going on around him and he better figure out what it is. Does he maybe know more than he thinks? 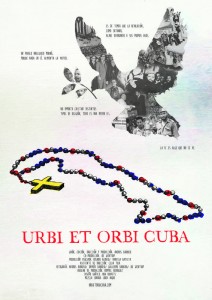 The documentary “Urbi et orbi Cuba” tells the historic process of reconciliation between the Cuban revolution and the Catholic faith which has culminated in the visit three Popes from 1998 to today. Director’s own recordings of the visit of John Paul II, and others followed over the next years are mixed with historical footage and interviews present a whole walk the path of rapprochement between utopia and faith along several decades. Urbi et orbi Cuba also shown in this context, as the actual Cuban expressions of faith from the worship of the patron saint of Cuba, the Virgin of Charity of Cobre, to the Afro-Cuban syncretism, resist any attempt to indoctrination foreign, forming an indestructible part of the Cuban identity.

An apocalyptic world. A team of two bounty hunters arrive too early at the place of delivery. While they wait the young woman they hold captive tries to turn the tables. 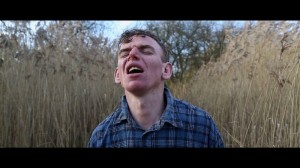 Short drama portraying an individual with schizophrenia, while having an underlying metaphorical theme of the stages of life. ‘Keefy’ is born in the opening and finds a tooth which is an indication to teething and growing. The film goes on in this visually metaphorical style and progresses through the stages of childhood, adolescence, adulthood and old age. The underlying theme is blurred with the characters mental health – such as the cutting of his hair after having a breakdown. The cutting of hair depicts old age. The film goes on in this fashion throughout with hidden connotations that allow the story to develop. 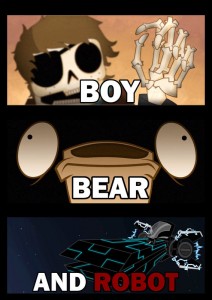 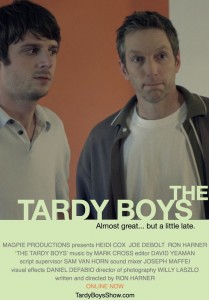 After watching a fictional ’60s TV series about a pair of dysfunctional teen sleuths, a father enlists his son in an adventure of their own.

Anything can happen in the blink of an eye.