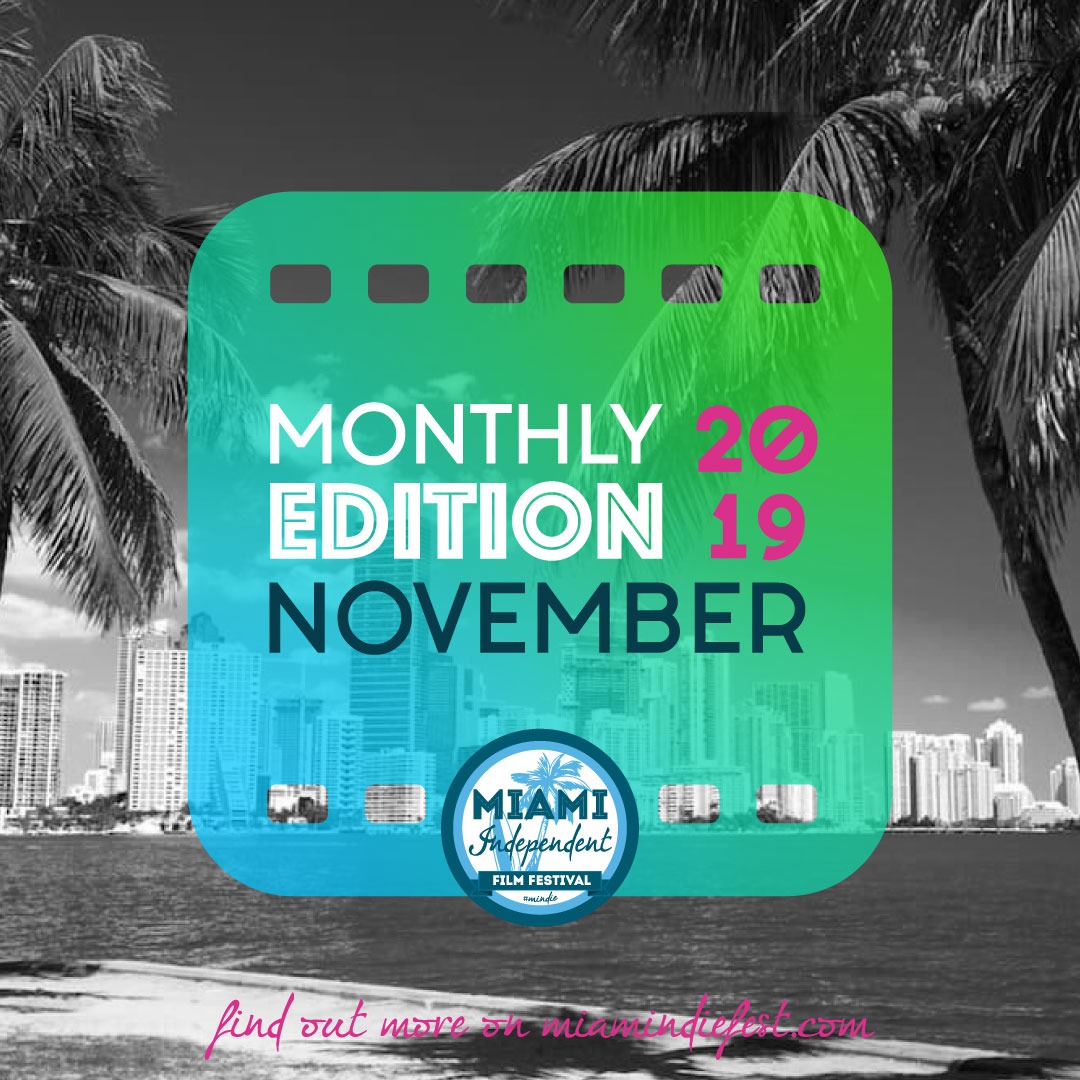 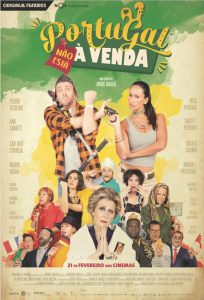 Portugal is not for sale 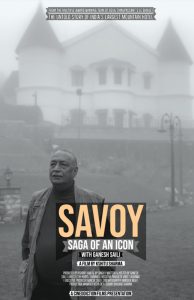 Savoy: Saga Of An Icon 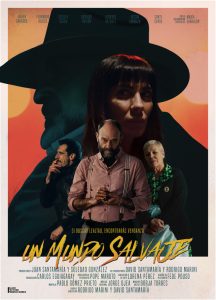 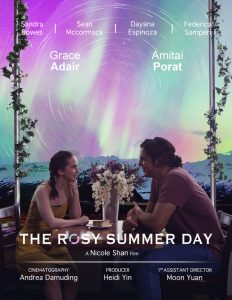 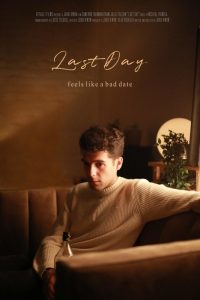 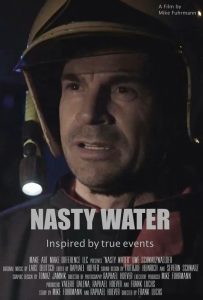 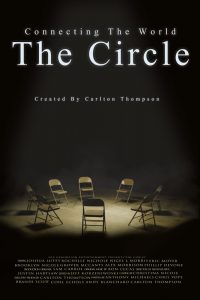 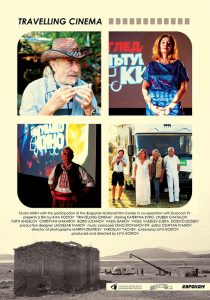 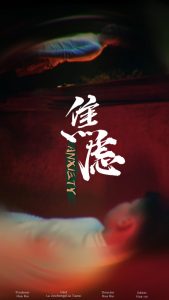