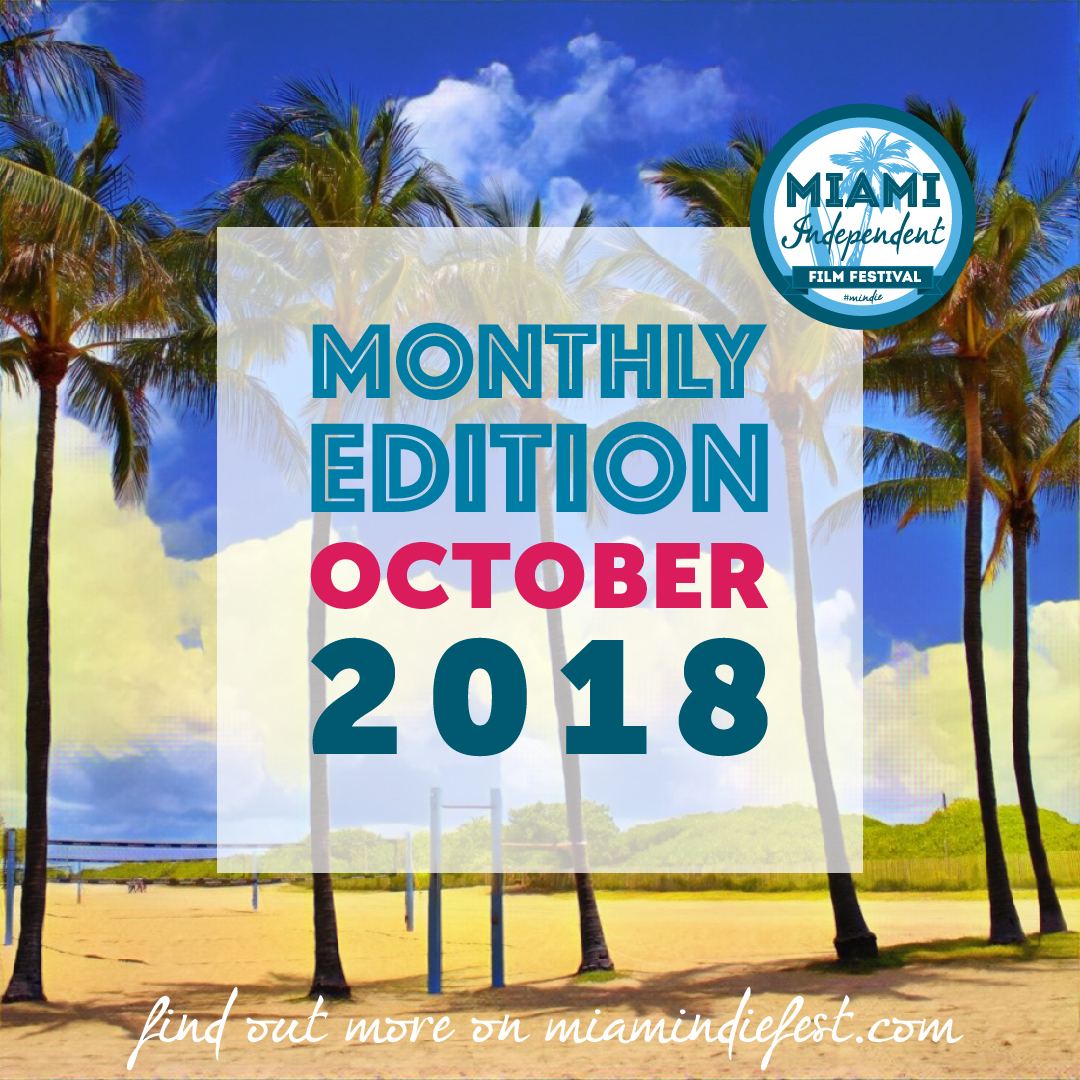 Welcome to the Mindie Monthly Edition
Winners will be announced on October 28th.