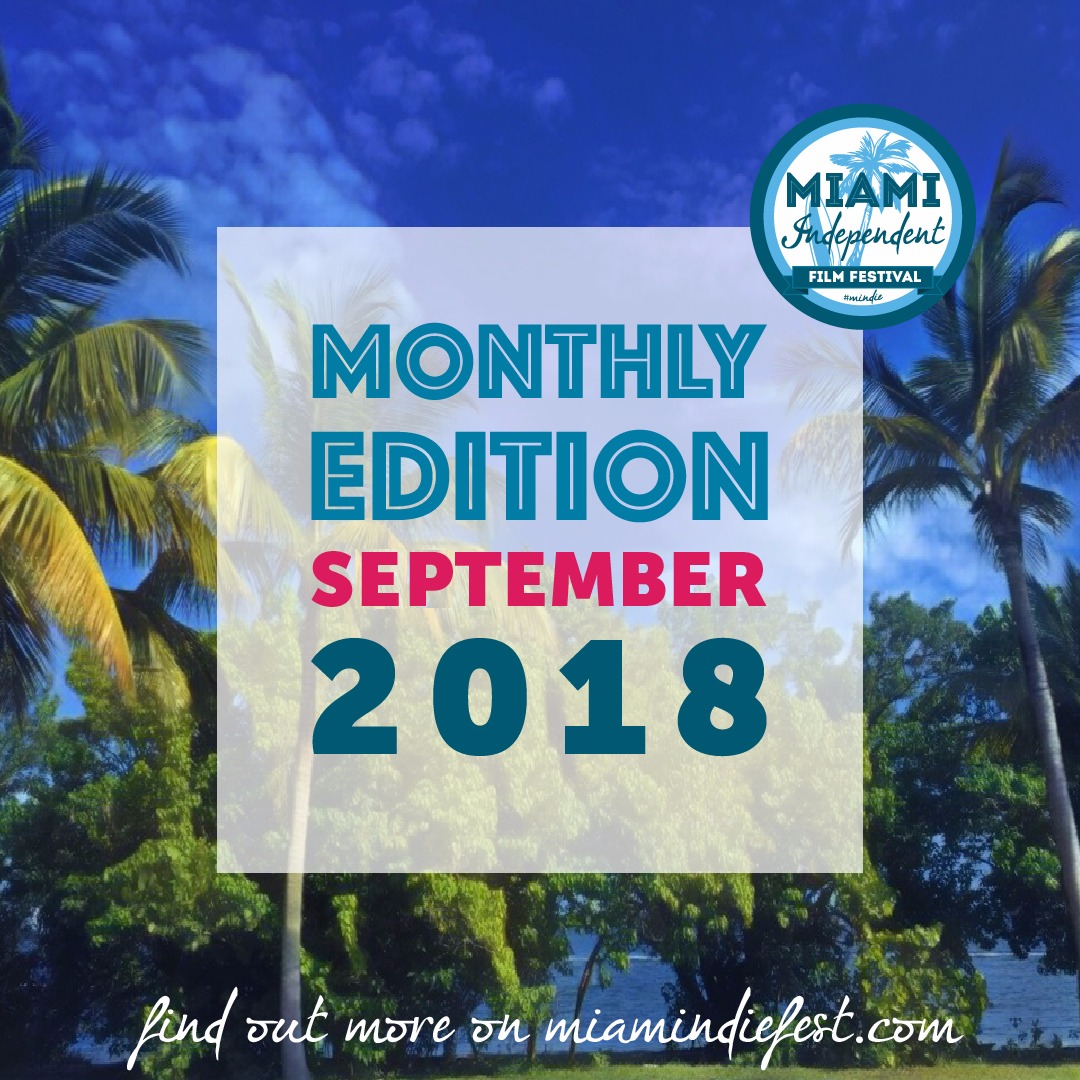 We want to thank all the worldwide filmmakers that have been part of Mindie and we would like to congratulate the winners of the September Edition for each category, which will then compete to be screened at the annual event MINDIE 2019.
A big thank you to our Jury that took time to screen, evaluate and select each movie that has been submitted with extreme accuracy. 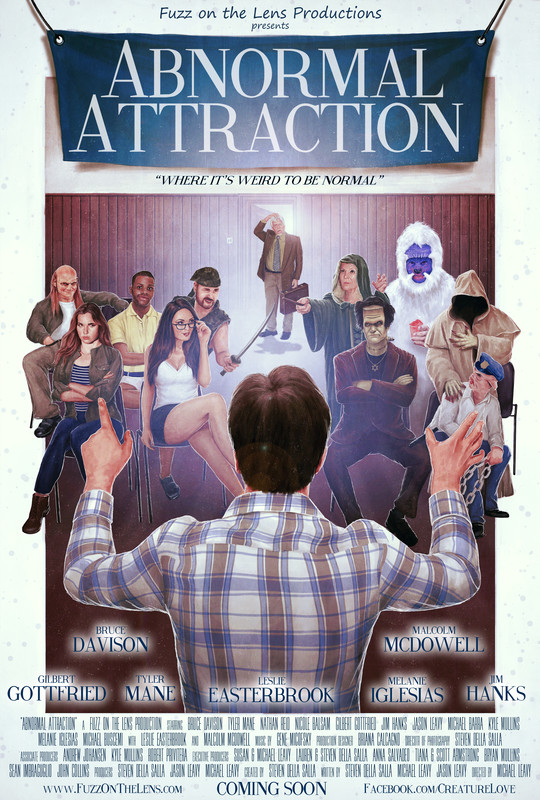 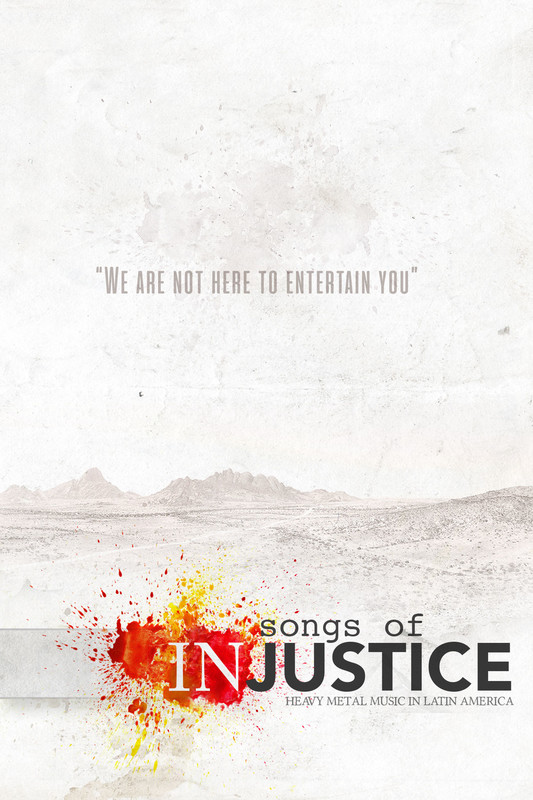 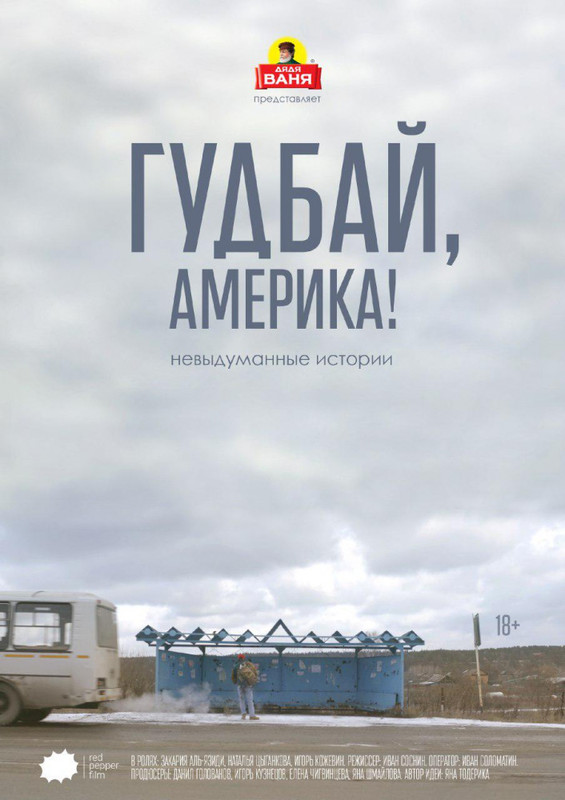 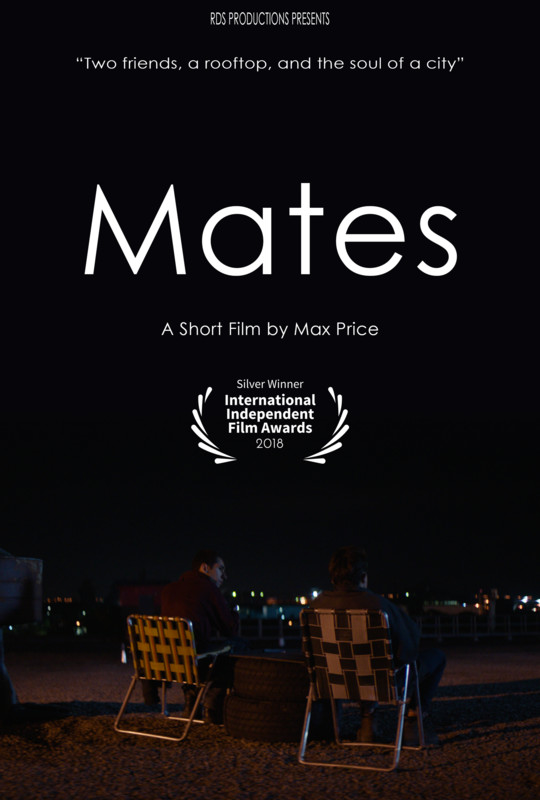 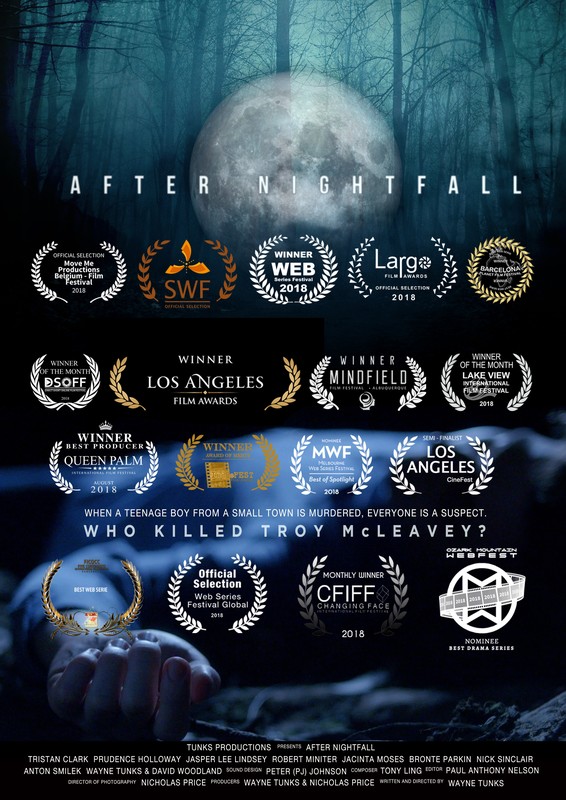