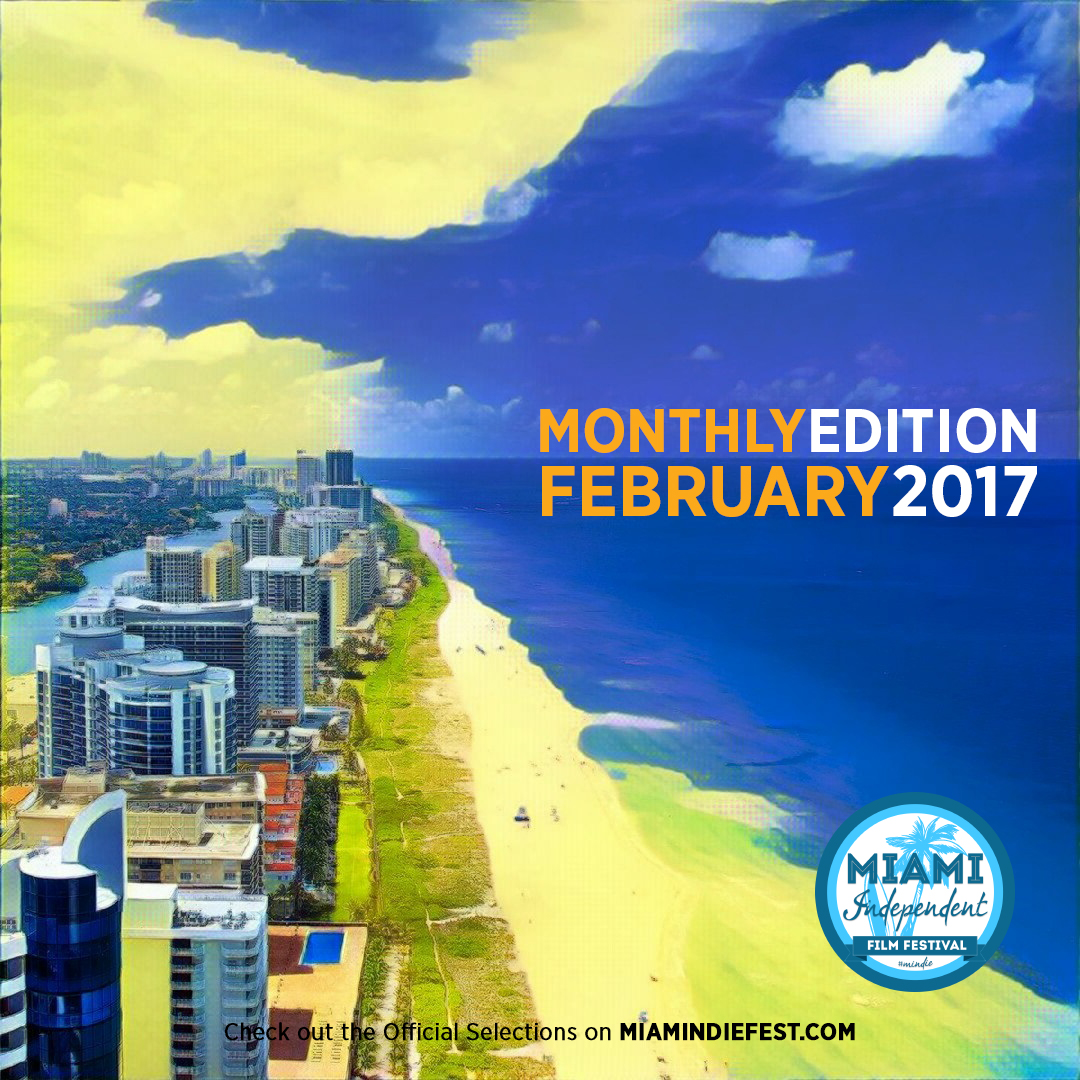 Winners will be announced on February 26th.