We are proud to announce that for the December 2016 Edition, we have accepted 54 films.
We want to thank all the worldwide filmmakers that have been part of Mindie and we would like to congratulate the winners of the December Edition for each category, which will then compete to be screened at the event in 2017.
A big thank you to our Jury that took time to screen, evaluate and select each movie that has been submitted with extreme accuracy. 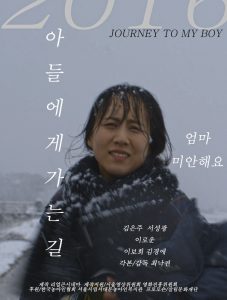 Journey to my boy

by Choi,Rak-gwon, Republic of Korea 2016

After having a baby, a deaf couple decided to send him to his grandmother living in countryside as it was difficult to raise the boy on their own. 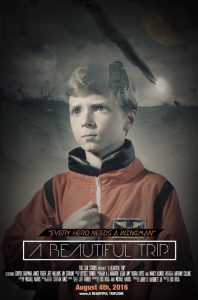 While on a mission to save his wingman, an astronaut soon finds himself stranded on a strange planet. As he attempts to complete his mission, he is forced to deal with the false reality that surrounds him. 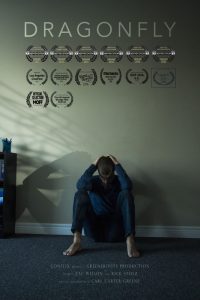 Zac has suffered a traumatic event which has left him feeling lost and isolated from society. The attempts to help by those closest to him are met with little success. Ultimately it is Zac alone who must take drastic measures in order to emerge anew. 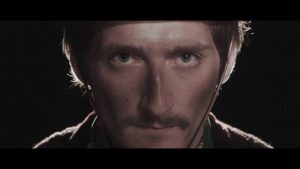 It’s not a toy 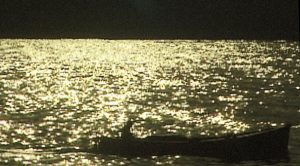 Line Drawn on the Back of Homeostasis

This short video suggests that perhaps an adjustment is in order regarding the historically inflated sense of self-importance ascribed by humans to our status on this planet and in the universe. We ply our human craft through waters that close quickly in our wake. 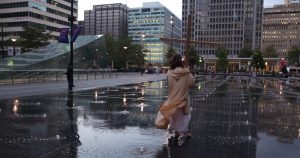 Philly Jesus is about a man who got trapped in the drug life but changed his life for Christ. Now hes a Philadelphia Icon who spreads his message about Christ, dressed like Christ. 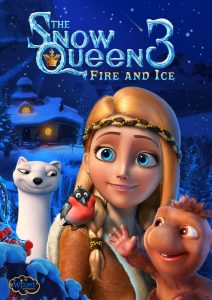 The rare gift of getting into all kinds of trouble is their family trait. What else can you expect from the ones raised among trolls in snowy lands? But now Kai and Gerda have grown up and entered a new stage – this time they are going to cause a global disaster…